You might think when you’re in Cambridge Bay, Nunavut, on Victoria Island, in a community whose population now stands at only about 1,900, that you wouldn’t have a big choice of dining possibilities, but you do.

In fact, your options do run from the typical fast food to bistro fare.

And, depending on your mood they’re all alright, but there’s something similar about them: no alcohol is served—and that’s despite the new cannabis laws that mean some clients are likely to be found smoking weed right outside.

As I stay further away from the Kuugaq Café from other restaurants in town, that’s where I tend to go more when I have time. That’s because the meal also comes along with a good walk. Inside the café, I find an open kitchen, along with a choice of seating options in the large room (wooden tables, bistro tables for two and sofas and chairs.) 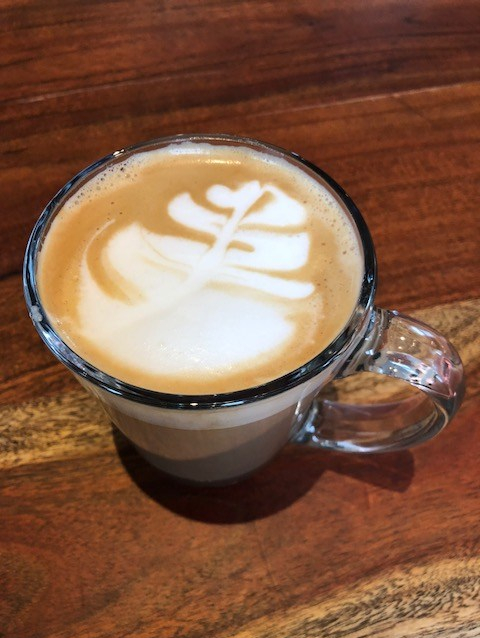 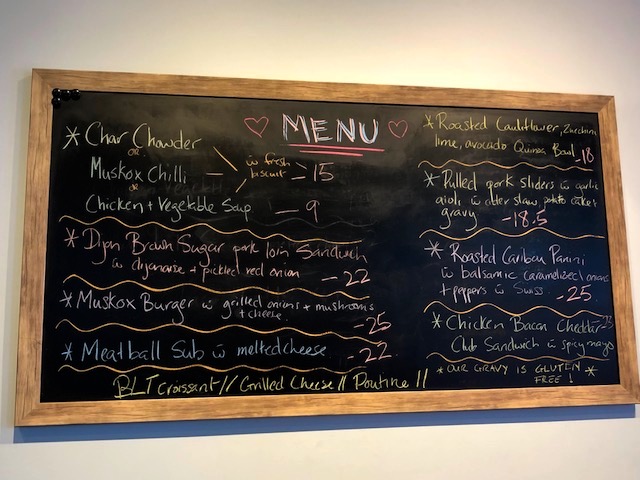 I opt for the muskox chilli which fills me up for the rest of the day. 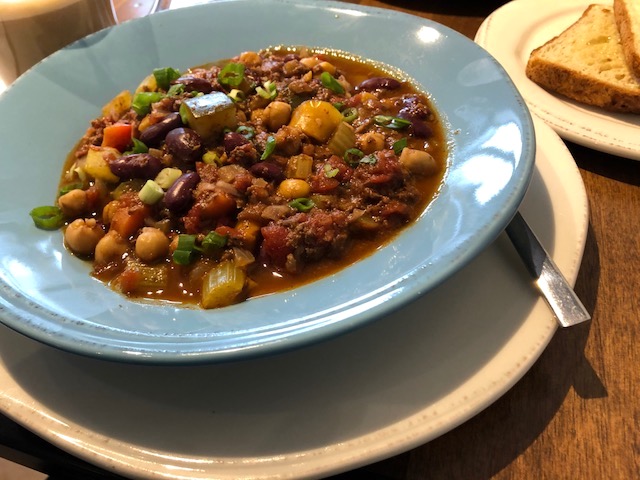 I also end up at the Kuugaq Café for a pre-Thanksgiving meal of turkey, ham, roasted vegetable and mashed potatoes. Wonderful. 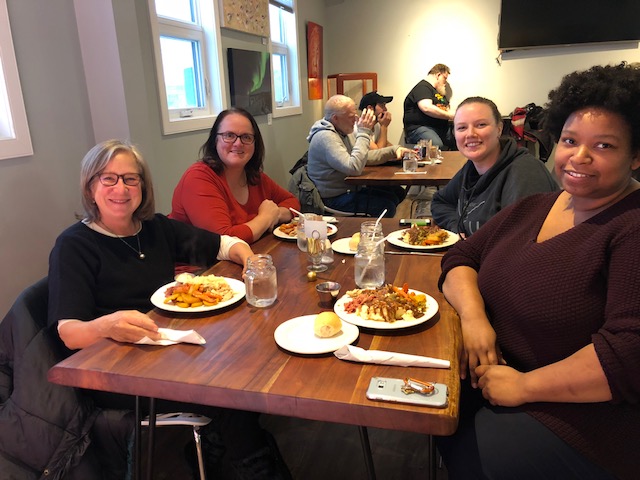 I love the muskox burger always. 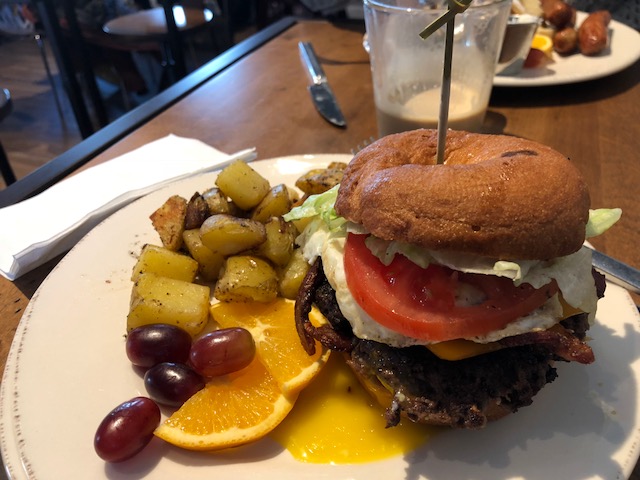 When someone wants to meet me, or I have an interview to schedule, we meet at the Kuugaq Café because it’s quiet, as well. It’s like an extension of my living room or office (if I had one in Cambridge Bay.) To me, anyway,  as well, the prices also seem reasonable compared to most restaurants in Iqaluit which often leave you feeling poor.

I am never alone there, either: you always find a nice cross-section of the population, from young, pregnant mothers to RCMP officers to high school students and entire families, Inuit and non-Inuit.

Second on my eating list in Cambridge Bay would be the locally-owned Saxifrage which makes a big effort to have its food look appealing. It’s got an Edmonton sports-bar appeal, and if I wanted to watch sports or eat good food close to town, that’s where I’d head.

You can also get homestyle takeout from the Qillaq Lodge (think meatloaf, roasted potatoes, peas, salad and dessert) and fill-you-up fare from the Arctic Lodge or you can head to the Quick stop with its pizza, chips and burgers.